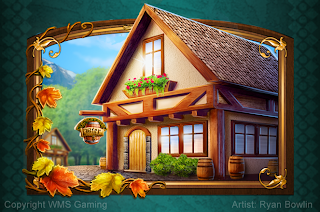 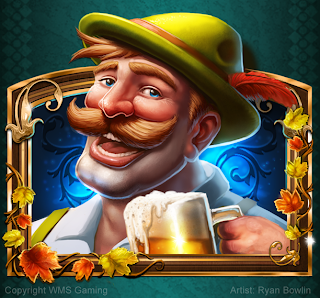 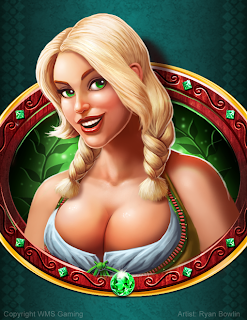 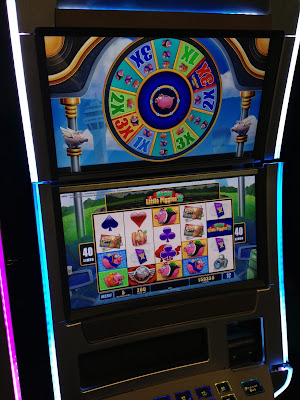 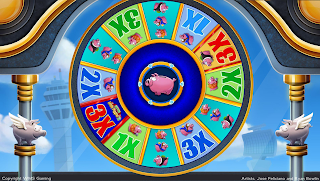 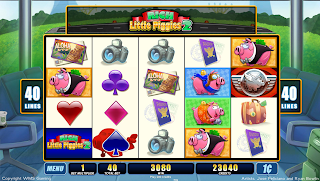 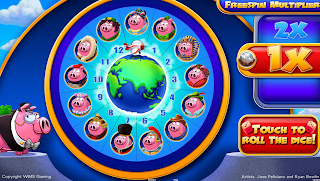 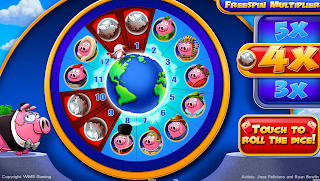 Hey everyone! This update I wanted to show off some of the stuff I've been working on for work recently. If you've followed this blog at all you've probably noticed that I've been working for the few years at a slot game company. Well, recently some of the games I've worked on were shown to the public so I figured I'd post a few images from the projects.

The first set of images above is from the sequel to a game I did the art for a couple years ago, Bier Haus. I didn't get to work on the entire game this time but I was asked to rework some of the symbol and character art. It was a blast to try and inject a bit more personality and life into the characters. It's more stylized then before but I also felt it made it feel a little more fun. My wife isn't a fan of the Heidi symbol at all and I'm not sure why. Ha!

The next game is one of the first toony projects I've ever worked on to completion. Rich Little Piggies 2 was a labor of love for me and my buddy, Joe Feliciano. Joe helped me out with some of the initial preproduction/concept work, background painting and a bit of animation. The game really came together really nicely and we're both pretty stinkin' proud of it! If you find yourself on a casino floor you should seek it out and give it a spin!

Below is a sampling of some of the conceptual work I did for the project. There are a good deal of scraps but these were a few that I scanned or saved to show. 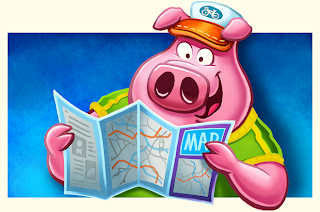 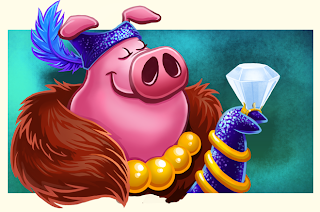 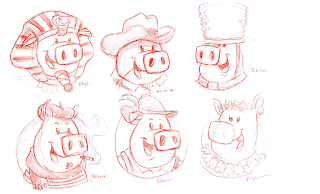 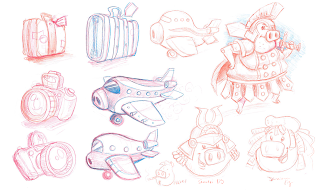 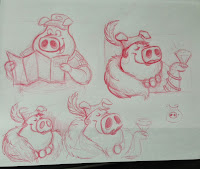 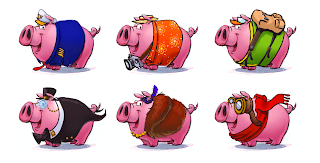 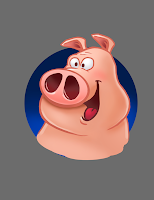 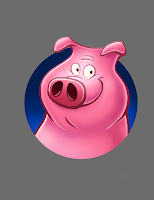 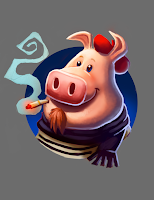 And that's all I have to show for this week! As always I love the feedback if you have it! I'll be back with another post next Friday. Till then you can catch me on Facebook and Twitter via the links at the top of the page. Have an awesome weekend! Keep scribblin'! 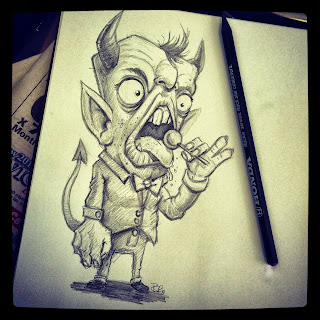 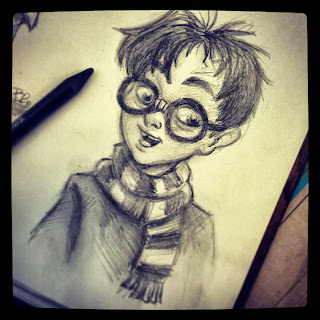 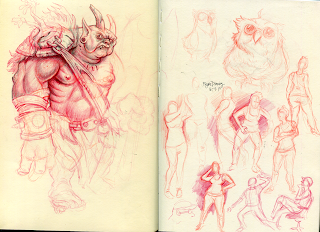 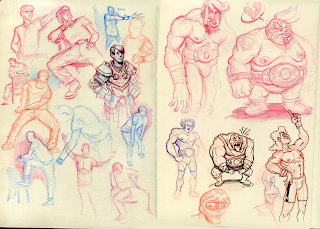 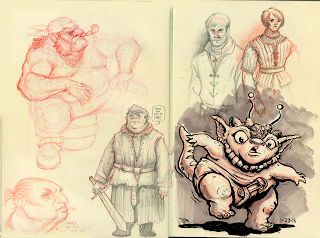 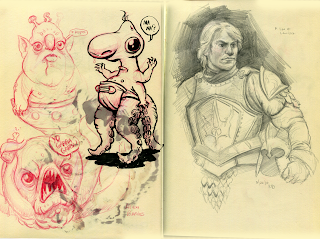 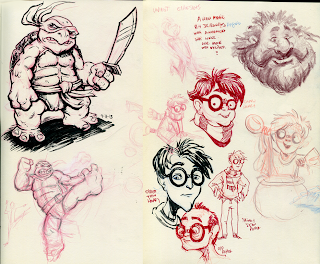 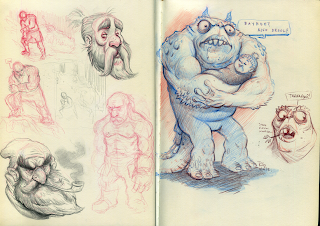 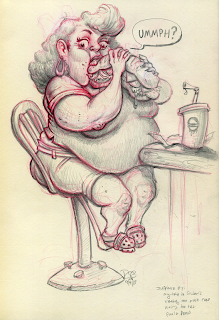 Ah, the long overdue sketchbook dump. I've totally dropped the ball on my blog updates over the summer. Sorry about that! Truth be told I haven't been creating as much personal work either. But the temperatures are falling and I'm starting to get back into scribbling as often as possible. Something about cooler weather makes me feel more creative.

Regardless I hope you enjoy this mess of an update! It's not much but it's something! Ha! I'm going to make an effort to update this blog every Friday so be on the look out for another post next week. Until then, you can follow me on Twitter and Facebook. And let me know what you think of my scrawls! I always appreciate feedback.

Take care and be awesome!