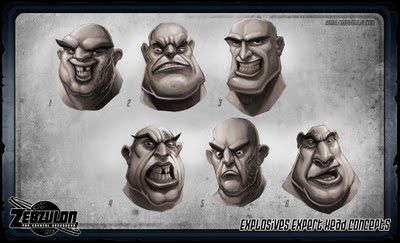 That's all for now! Thanks for looking and stay tuned for more!
Posted by Ryan Bowlin at 2:33 AM 1 comment: 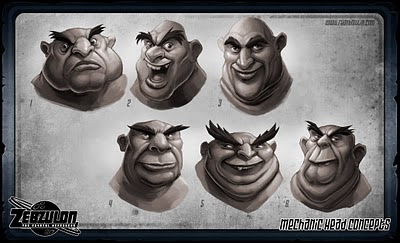 -Ryan
Posted by Ryan Bowlin at 6:10 AM No comments: 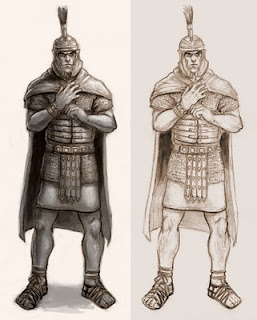 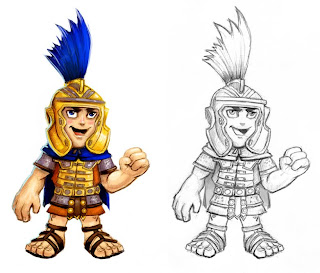 It was actually a fun distraction from the craziness of the week. Especially the little toony guy. If I get some free time I might just work both of these images up properly. For now you'll have to endure their sketchy origins.
Posted by Ryan Bowlin at 5:10 AM No comments: 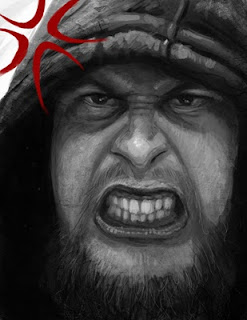 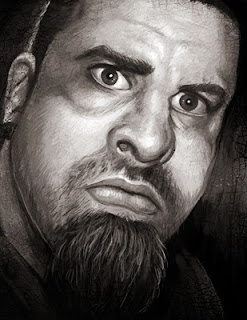 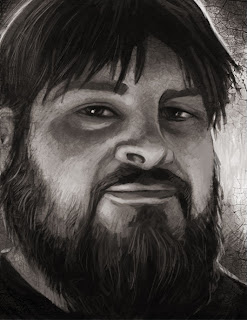 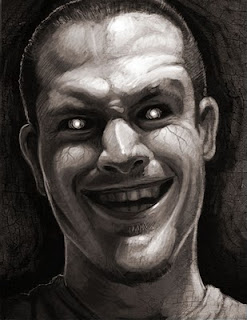 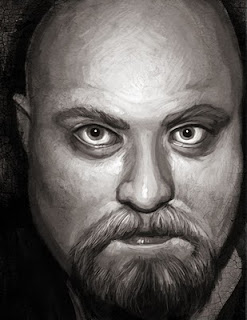 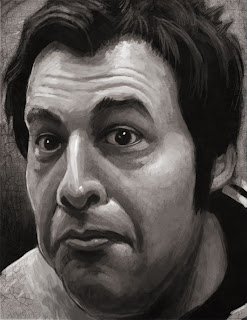 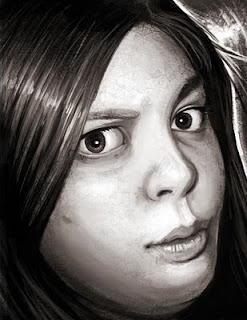 Posted by Ryan Bowlin at 6:34 PM No comments: 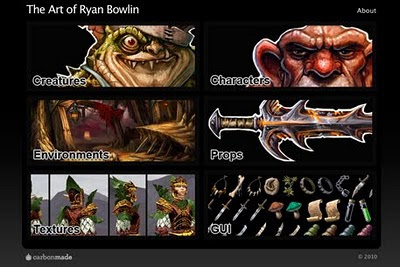 ...created a new site for my portfolio, that is! Ha! It's still a little bit rough around the edges and I'm working on rounding it out with new work. But thanks to CarbonMade it was pretty painless to put together. You can find the link and a blurb from the "About Me" page below. More updates coming soon! Thanks for visiting!

I’ve been making images for as long as I’ve been able to get my little mitts around a Crayola. Some of my earliest memories involve being face down in a pad of paper and scribbling like a wild man in the living room. When I let my mind take me back I can still feel the shag carpet imprinting abstract designs on my skin and the waxy smell of the crayon as I pulled it across the paper.

It’s funny to think, looking back, that I’m still completely enamored with doing the very same things today. Sure, now I have a fancy desk and the tools aren’t nearly as crude. But the passion for creating stories and imagining worlds has always remained.

For the last four years I’ve been fortunate to have an outlet for that passion by working in the video game industry. The past year I have worked as a creature and character concept artist for an MMO developer in Las Vegas. Recently that studio unexpectedly closed its doors and now I’m looking for new places to continue living out that love for cultivating the imagination and creating amazing worlds.

If you’re interested in hiring me for my services (full time or contract) I’d appreciate you contacting me via email. I can provide a resume, references and additional samples upon request. I’m very much looking forward to sharing my passion and imagination with you! 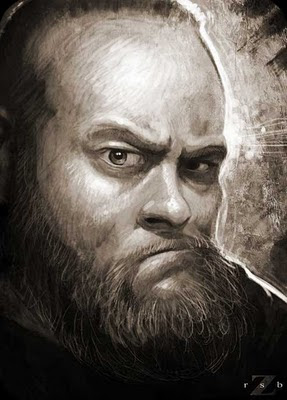 Welcome to my blog! Oh, the beard? Don't fear the beard. It's more loving and nurturing then it appears, I assure you! Thanks for stopping by and checking out my little slice of the interwebz. Out of this barren wasteland of a blog will rise a virtual sketchbook. I'm looking forward to updating as frequently as possible with sketches, paintings and other art goodness. So stay tuned!

I suppose a small introduction is in order as this is my first post. My name is Ryan Bowlin and I've been an artist in the video game industry for the last 4 years. I currently reside, with my lovely wife, in Las Vegas, NV where I worked as a concept artist for the past year at Red Dust Studios. Recently our studio unexpectedly closed it's doors and I am now seeking out new opportunities. If you're interested in my services I hope you'll drop me a a line!

I'm currently creating a new website/portfolio at this time with more current work in it but for now you can get a sample of some of slightly older work by visiting the link below.

The beard and I both thank you for taking the time to visit us! Come back soon for more fantabulous art updates! Take care.